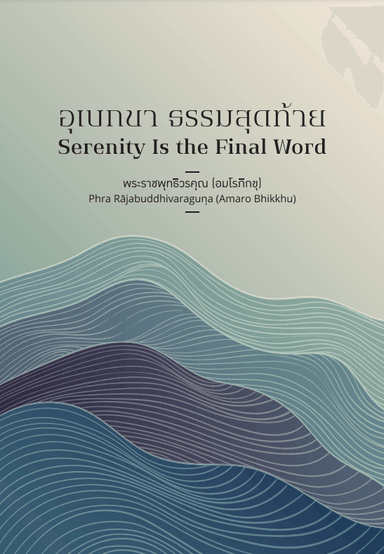 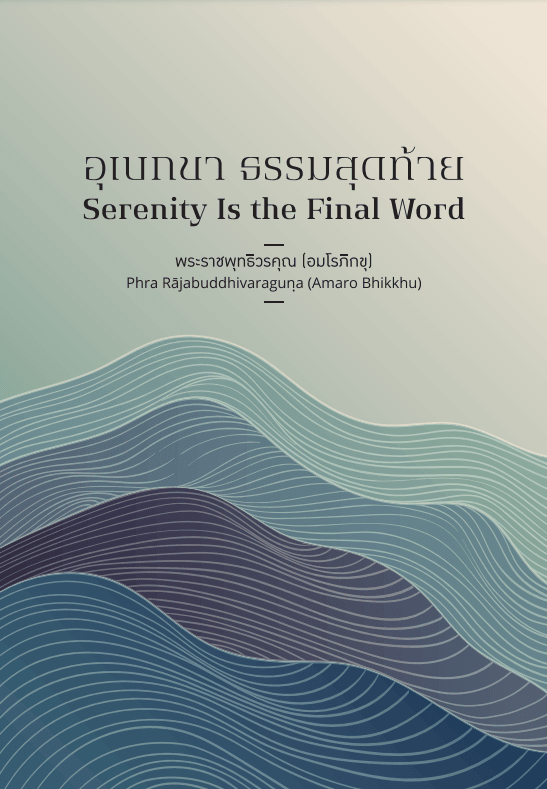 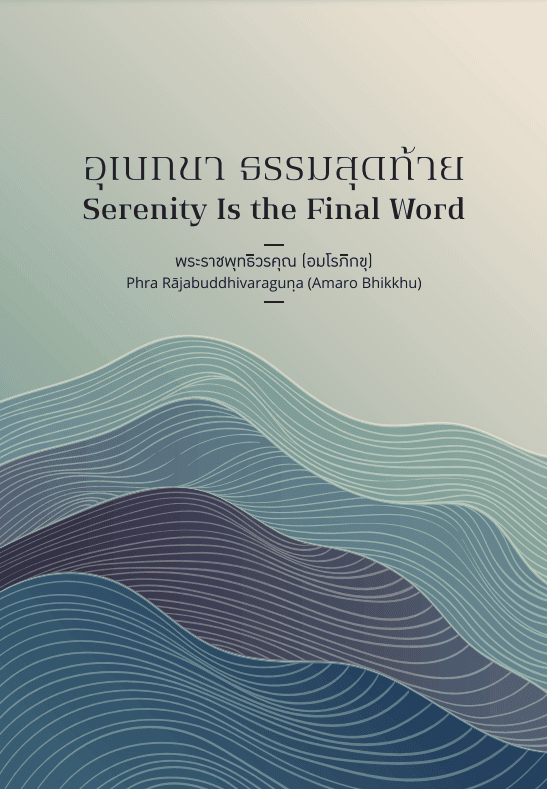 Serenity Is the Final Word

"I thought I would begin by offering a few reflections about equanimity or upekkhā. This is one of the most significant psychological, emotional qualities talked about in the Buddhist tradition. However, because we commonly translate the word upekkhā in English as ‘equanimity’, it can easily be overlooked or seen as something a bit insignificant, not so practical or even heartwarming, as the word ‘equanimity’ in English can easily mean ‘indifference’, not really caring – it can be taken to be a switched-off, disconnected and somewhat numb attitude towards things."

This book is available in Thai