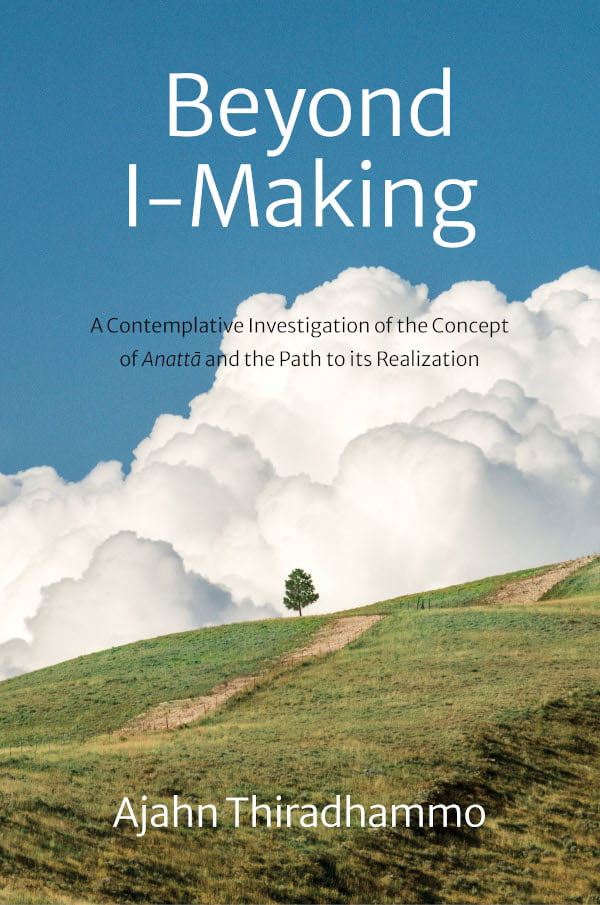 While researching the Pali Canon for my previous book, Working with the Five Hindrances, I occasionally came across an intriguingly cryptic phrase: ‘I-making, mine-making and the underlying disposition to conceit’ (ahaṅkāra-mamaṅkāra-mānānusaya). This phrase was intriguing because it suggests a completely new perspective to the universal inquiry into self and selflessness, and provides a glimpse into the unique realization which the Buddha was awakened. He designated this realization with the Pali term ‘anattā’, which is usually translated as ‘non-self’, ‘not-self’ or ‘no-self’. While the translation is literally correct, it unfortunately fails to convey the correct meaning of what the Buddha is saying. The Buddha did not deny self. What he denied was that self has any permanent, imperishable essence. The Buddha realized that self is essentially a constantly changing process, artificially created through the interaction of craving and ignorance. And, since it is ‘made-up’ by activities which we have some influence over, craving and ignorance can also be ‘unmade’ so that the deleterious effects of grasping self as permanent can come to cessation.